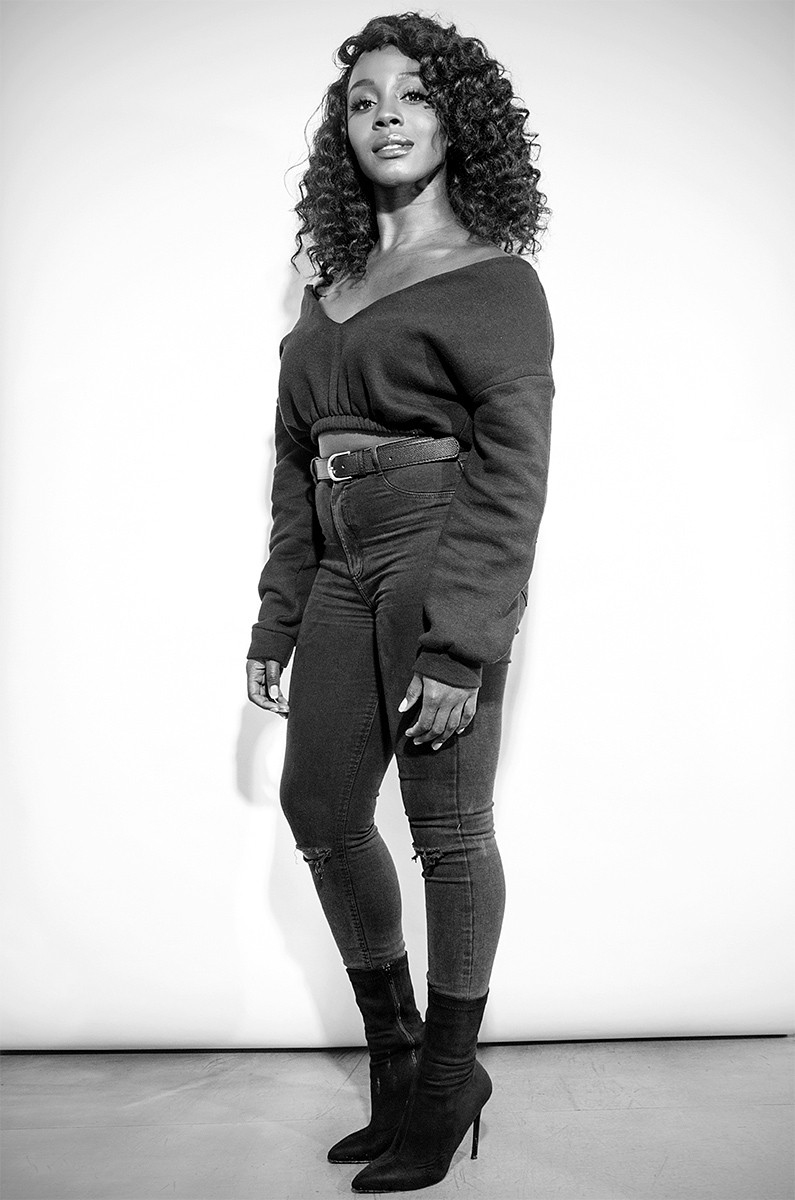 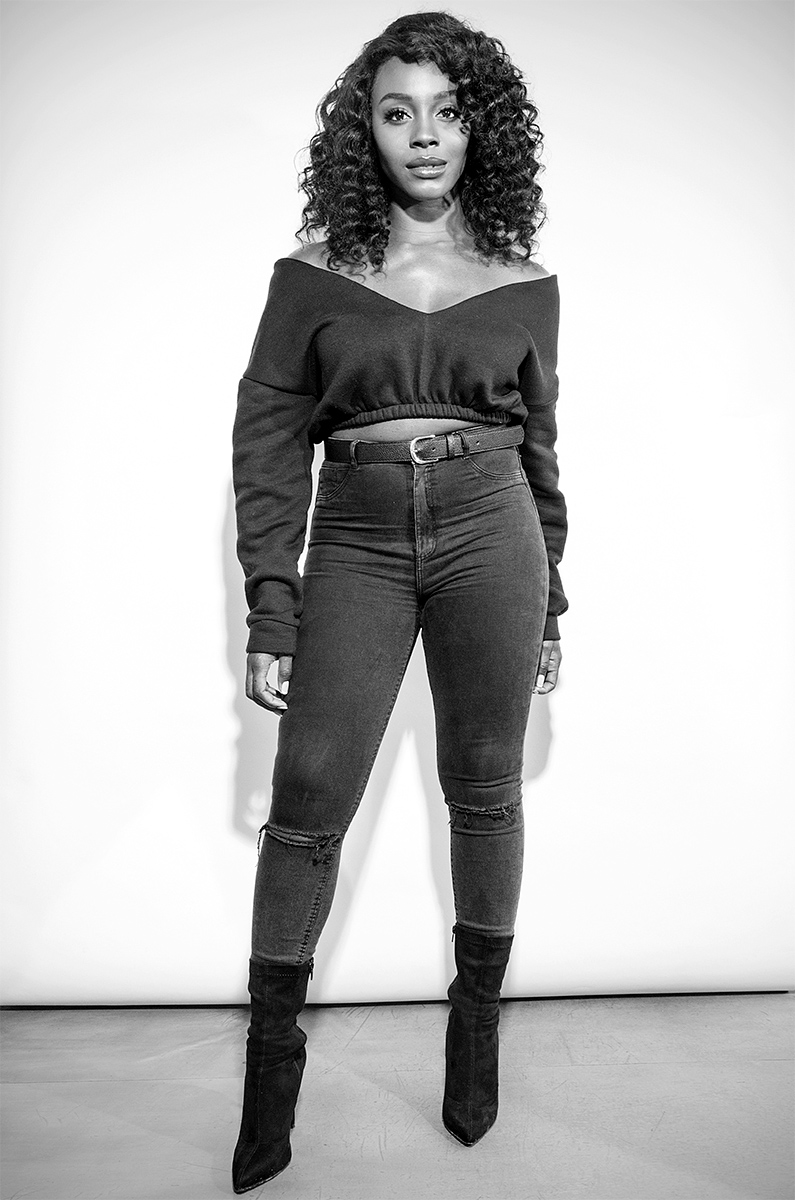 Images and Video by Jan-Willem Dikkers

DEBORAH AYORINDE
Deborah Ayorinde is a Nigerian-British actor and model based in Los Angeles. Her passion for acting began at age seven while attending drama school in London, eventually relocating to California and obtaining a BA in Film Production from Howard University, where she won the prestigious Paul Robeson Award for Best Actress and Best Cinematography in a self-directed short. Ayorinde’s credits include Constantine (2005), The Affair (2014–), Sleepy Hollow (2013–2017), Game of Silence (2016) and HBO’s The Wizard of Lies (2017). 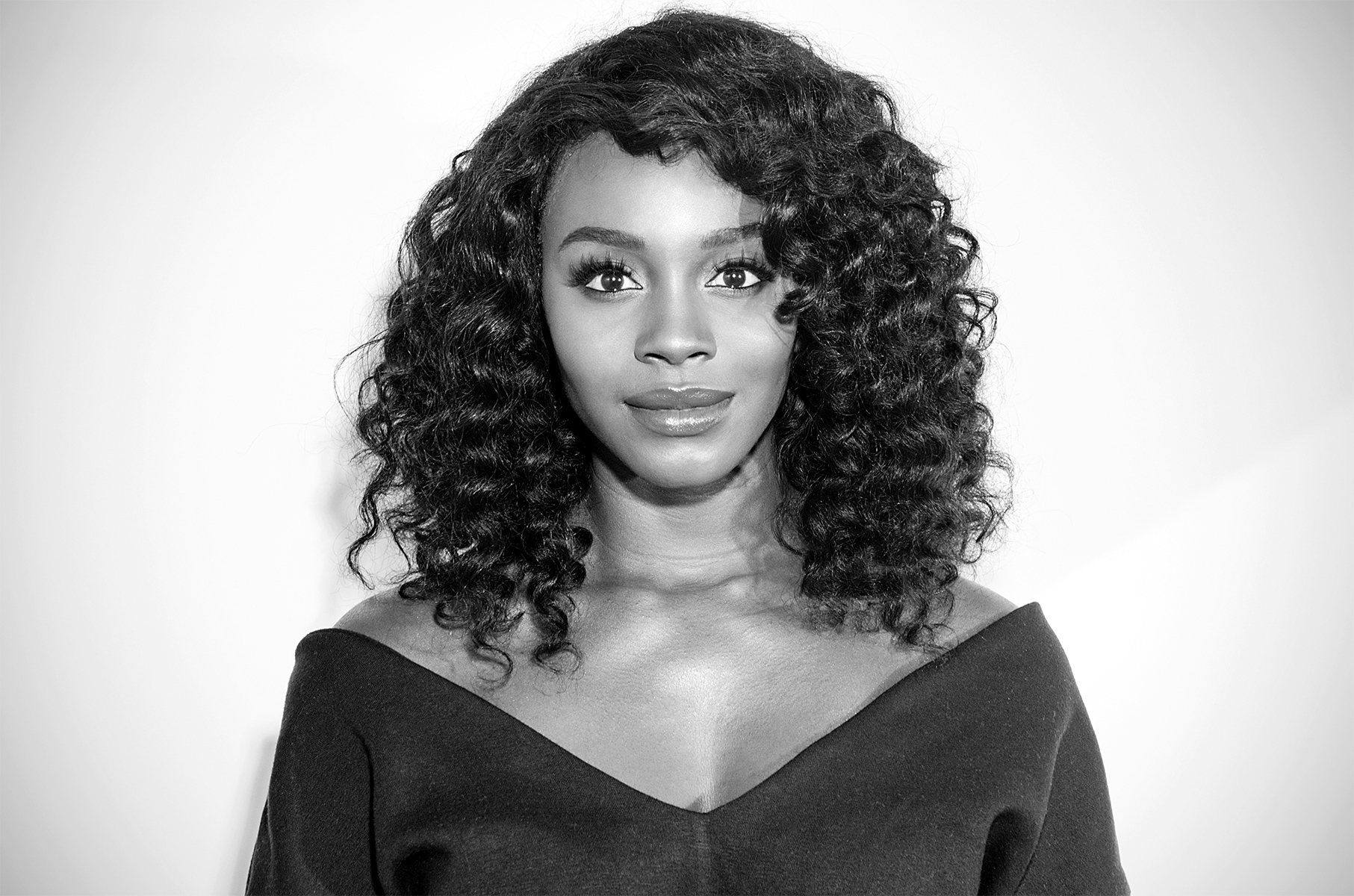 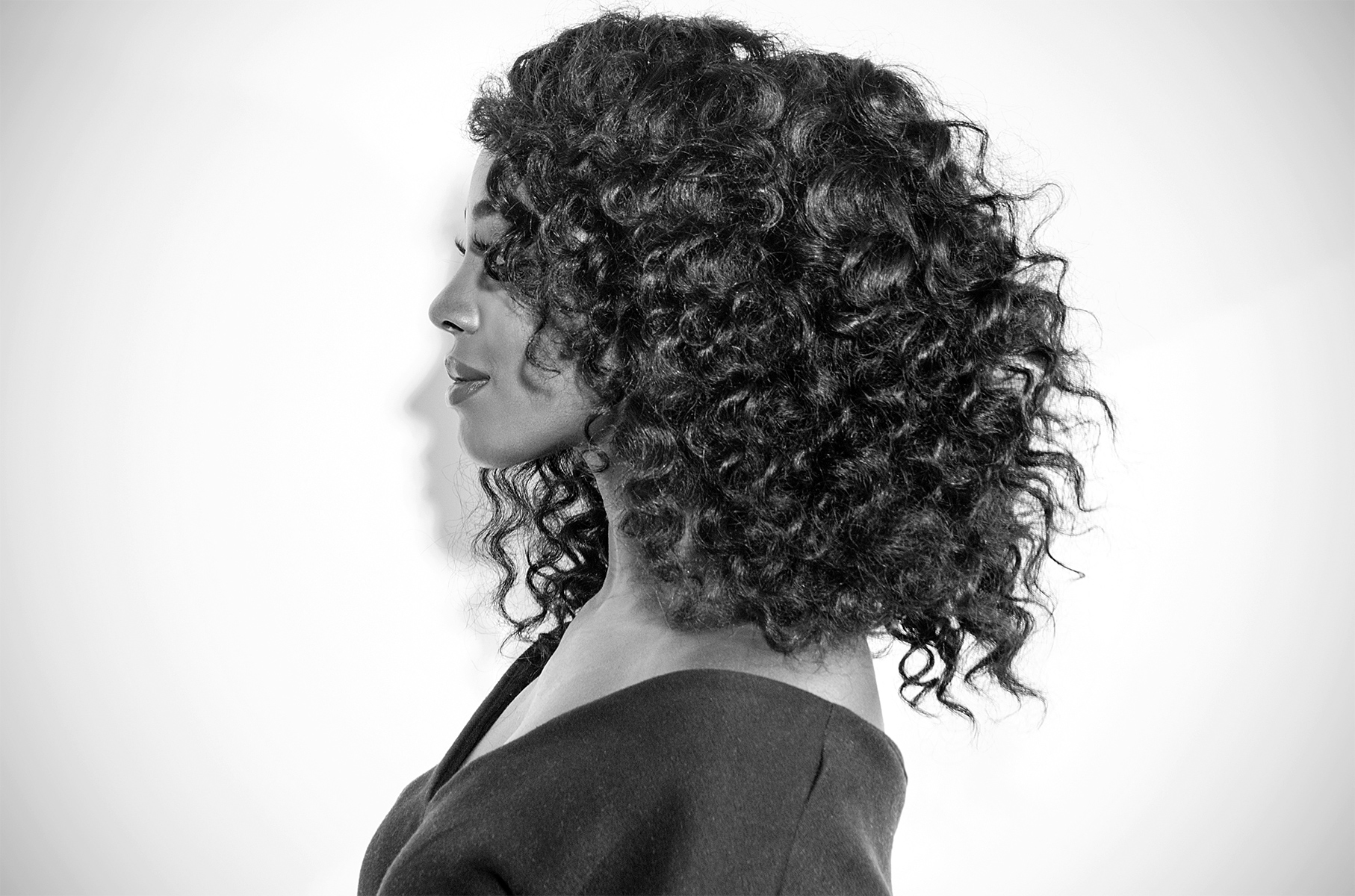 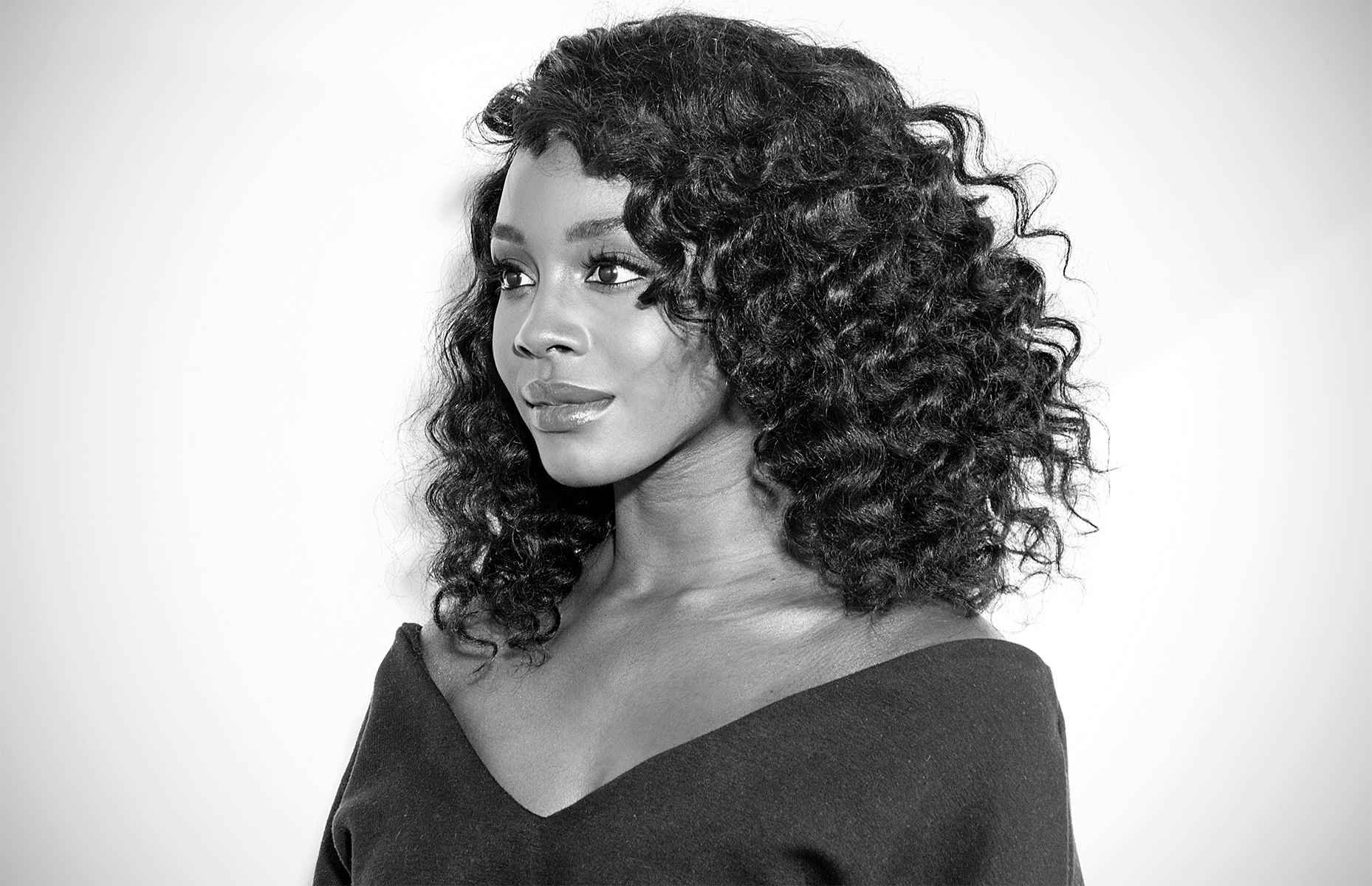 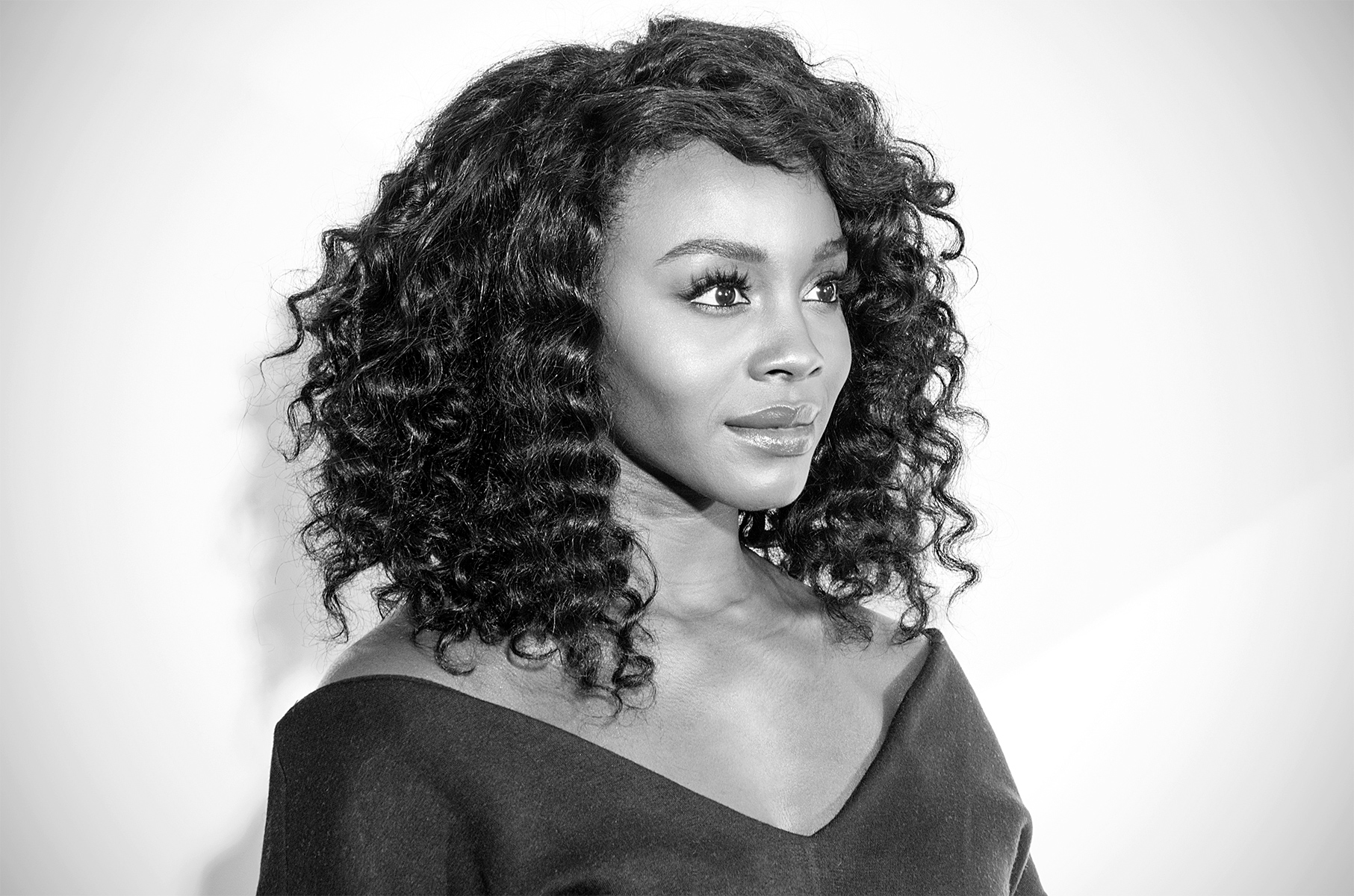 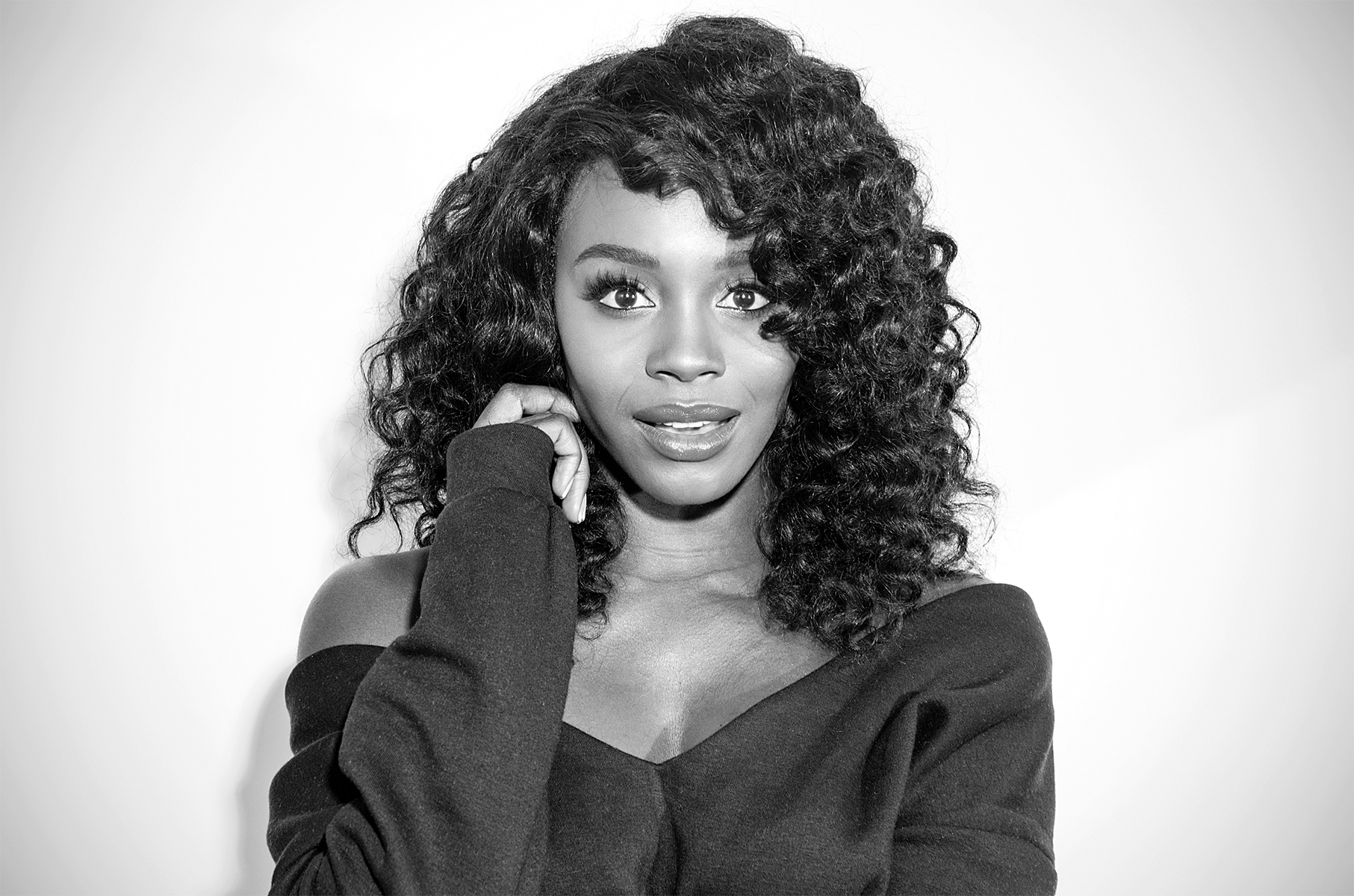 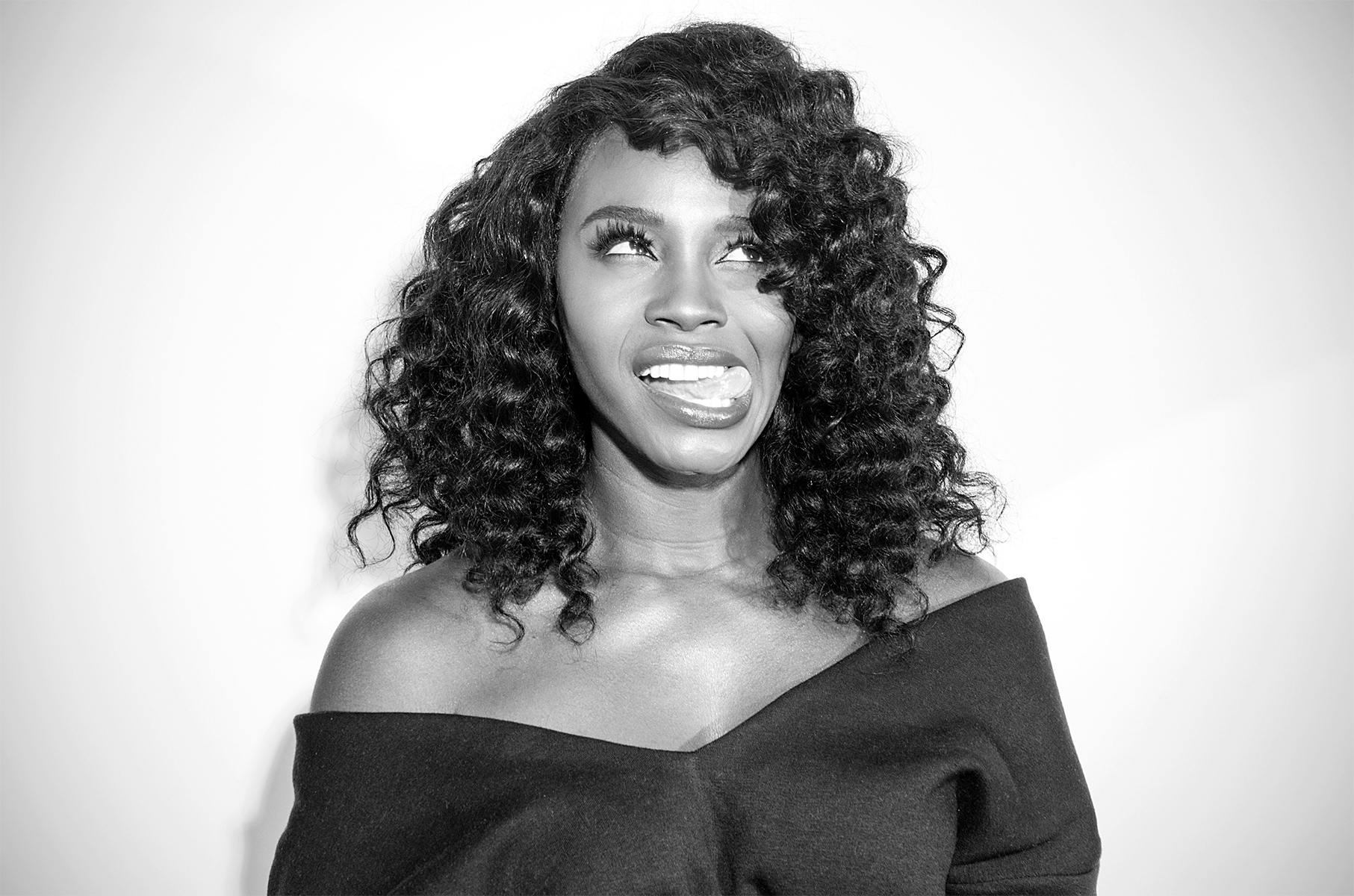 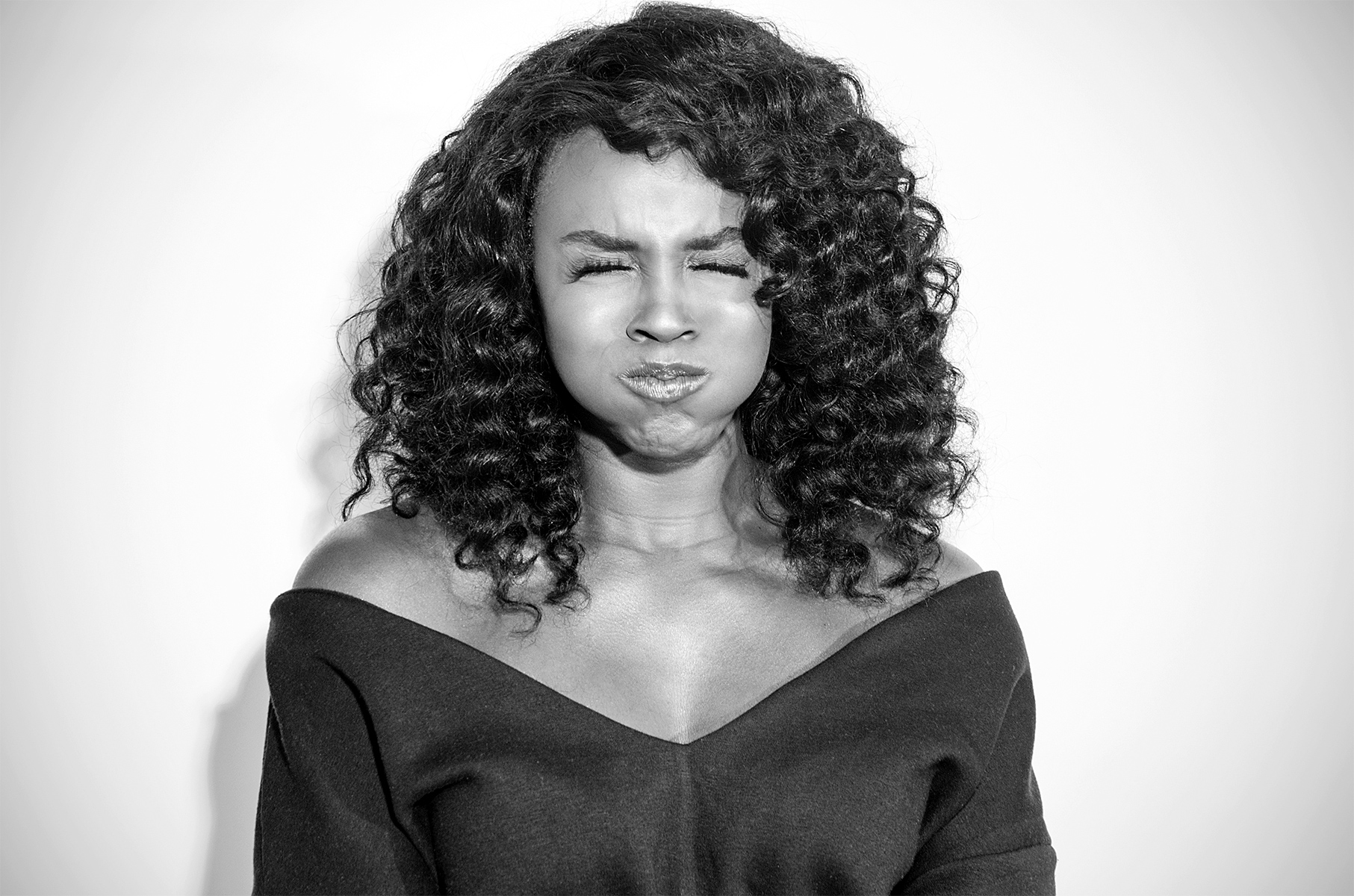 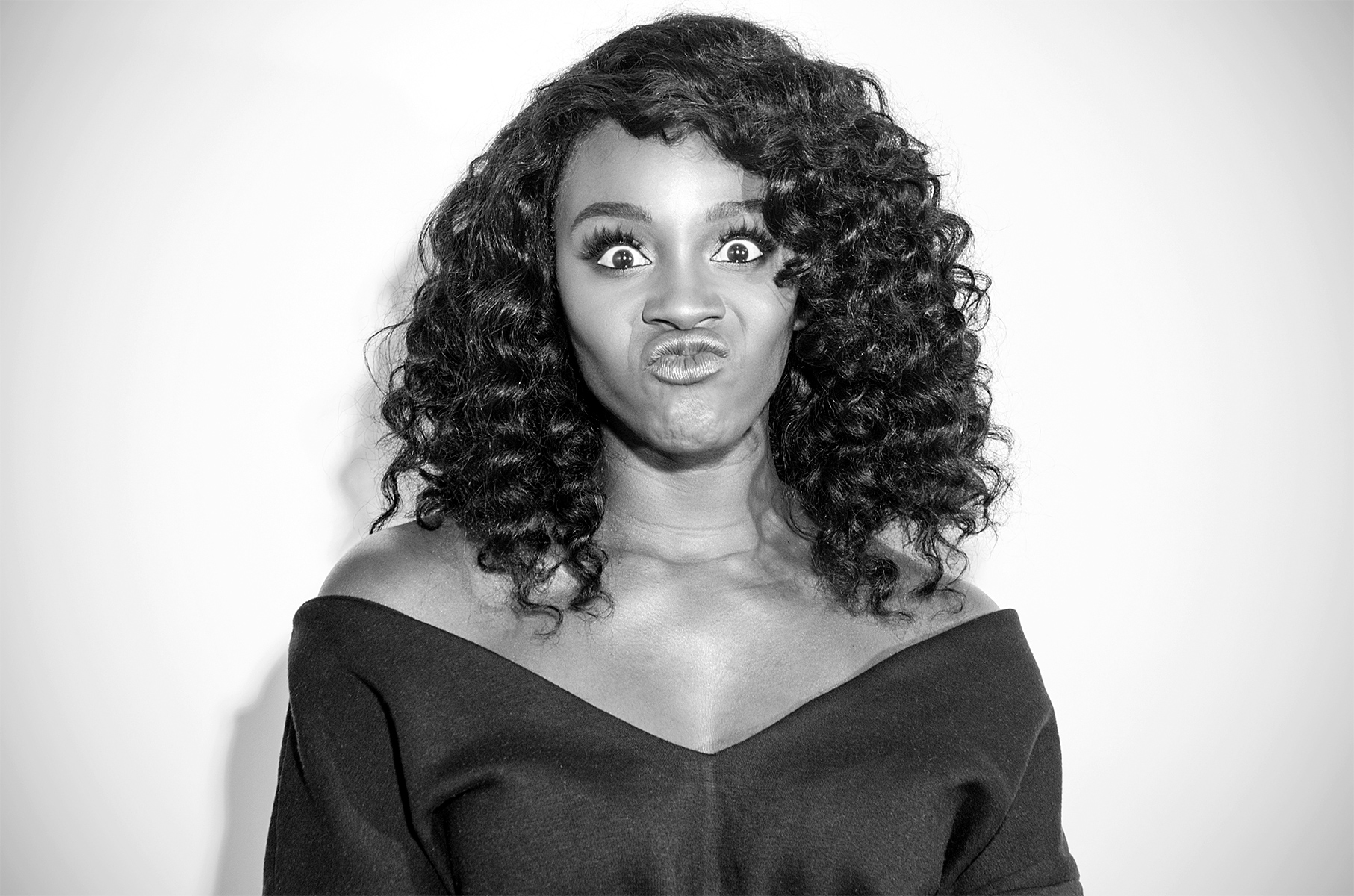 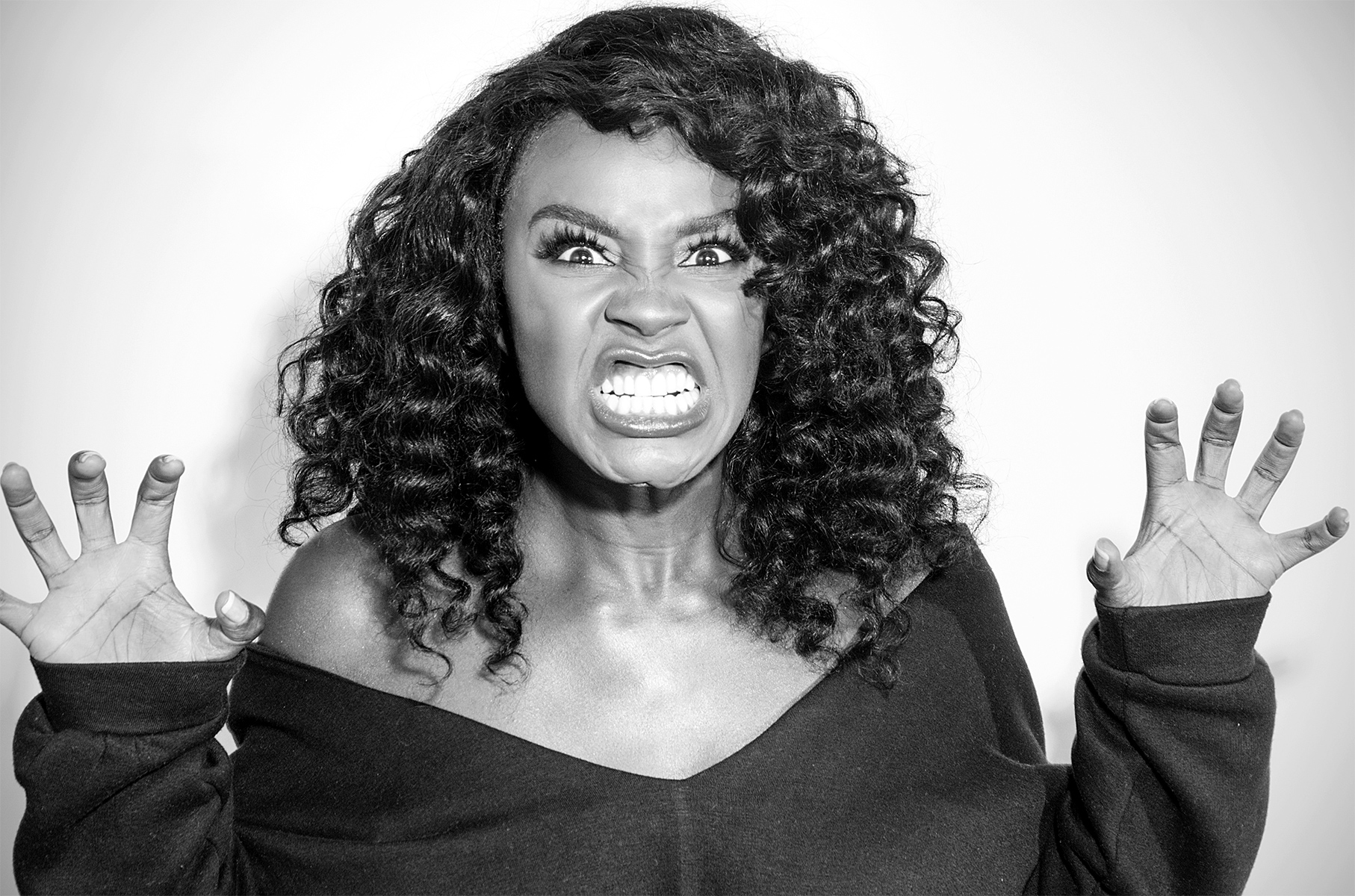 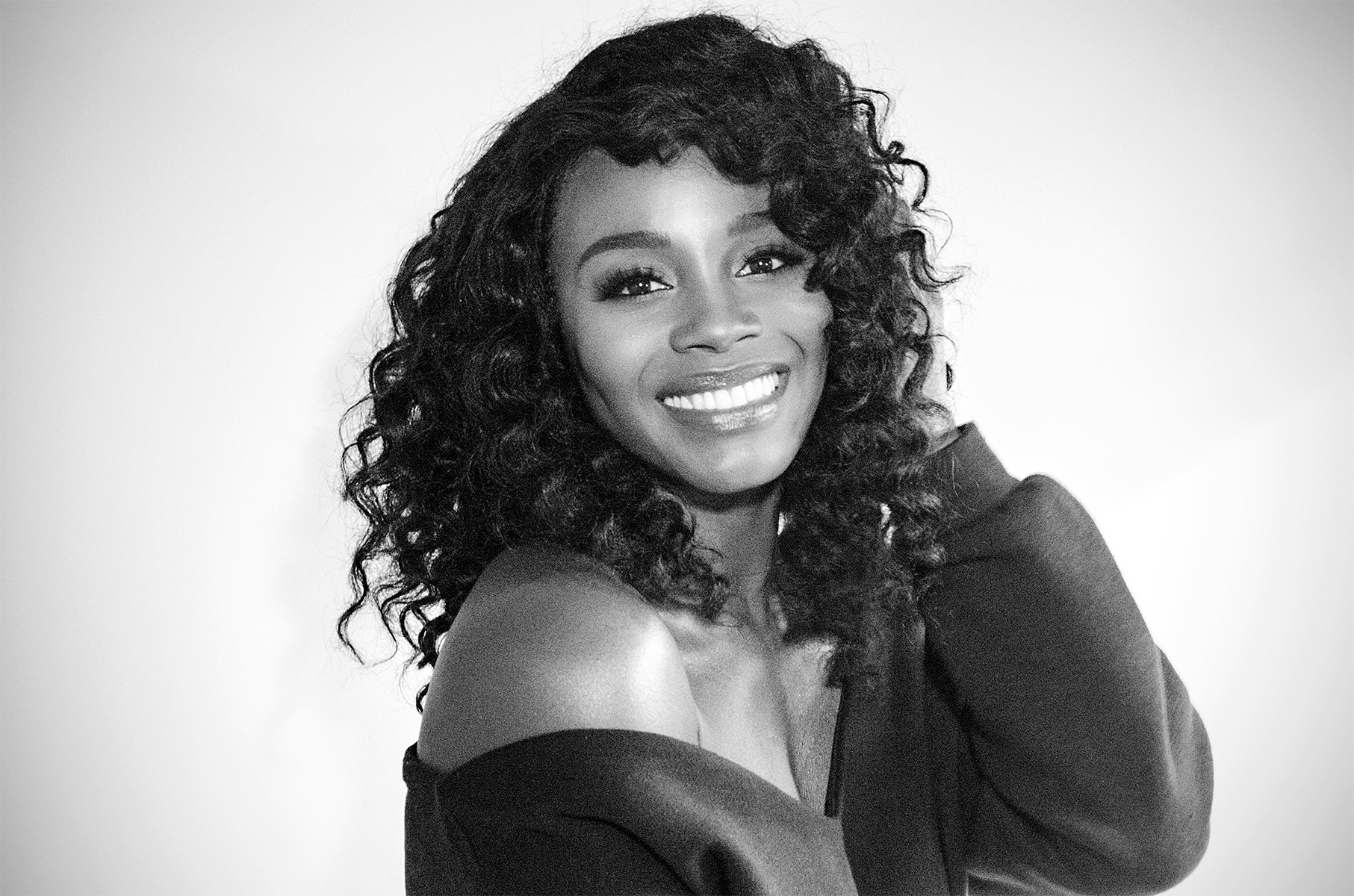 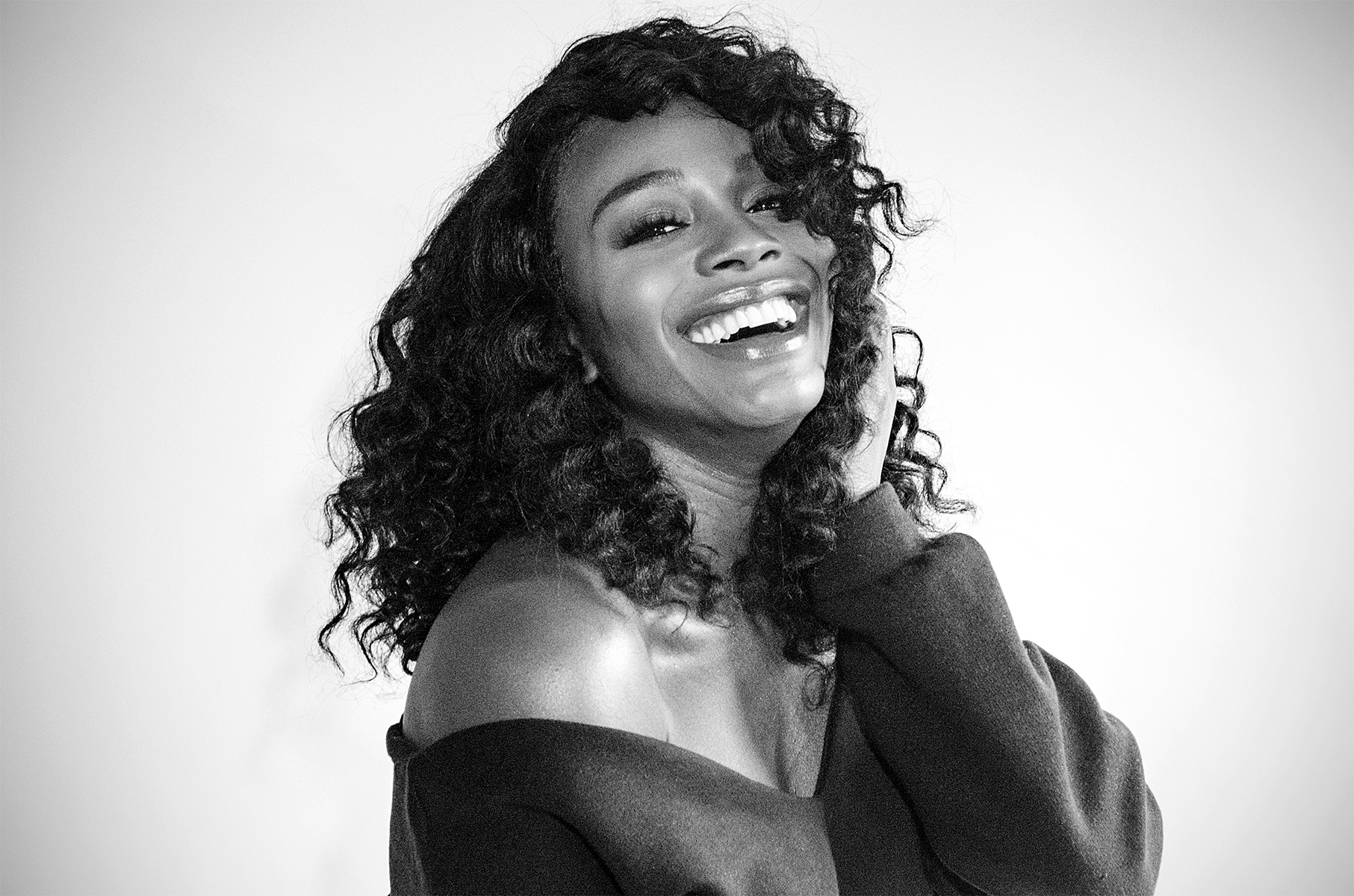 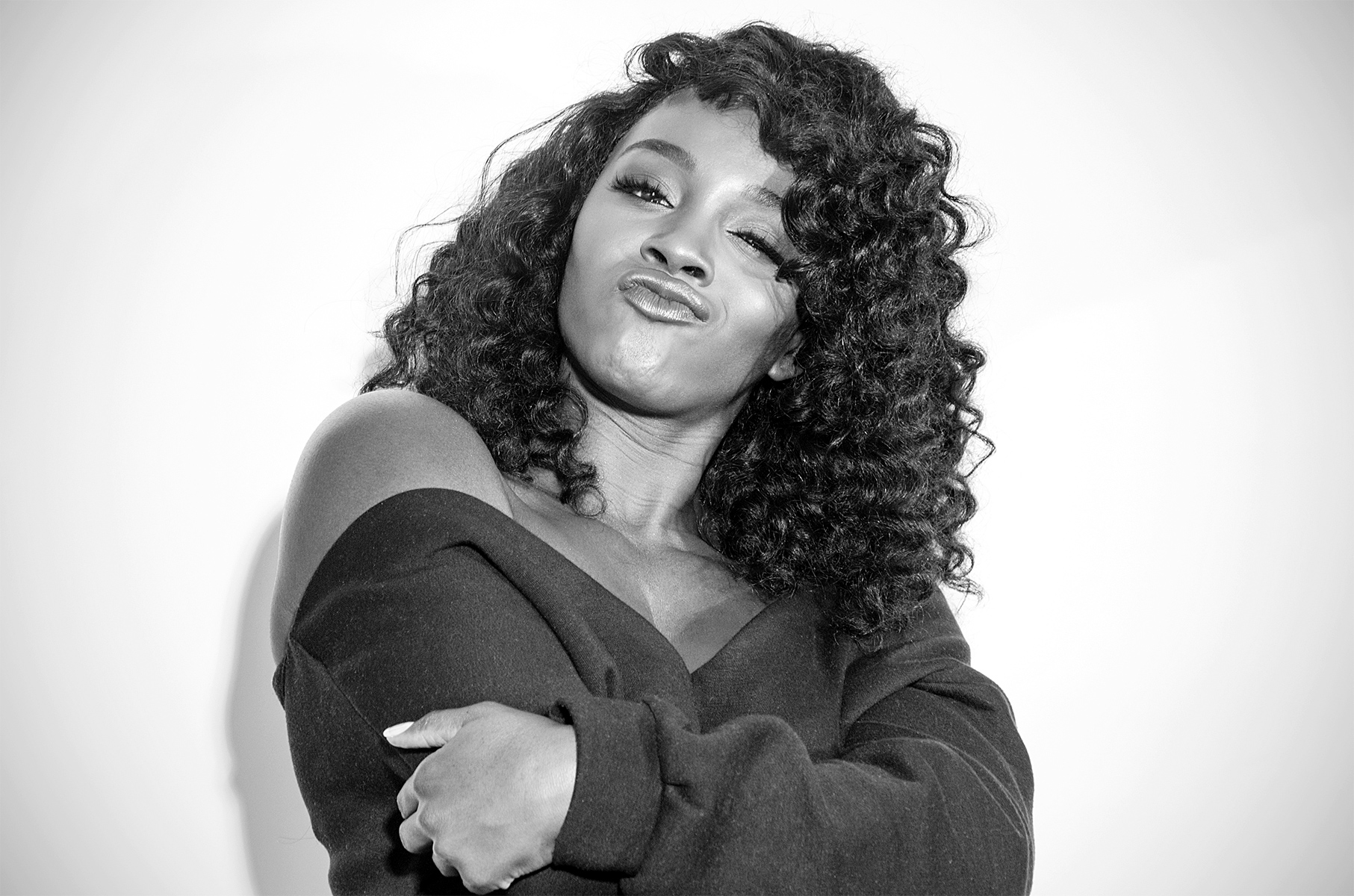 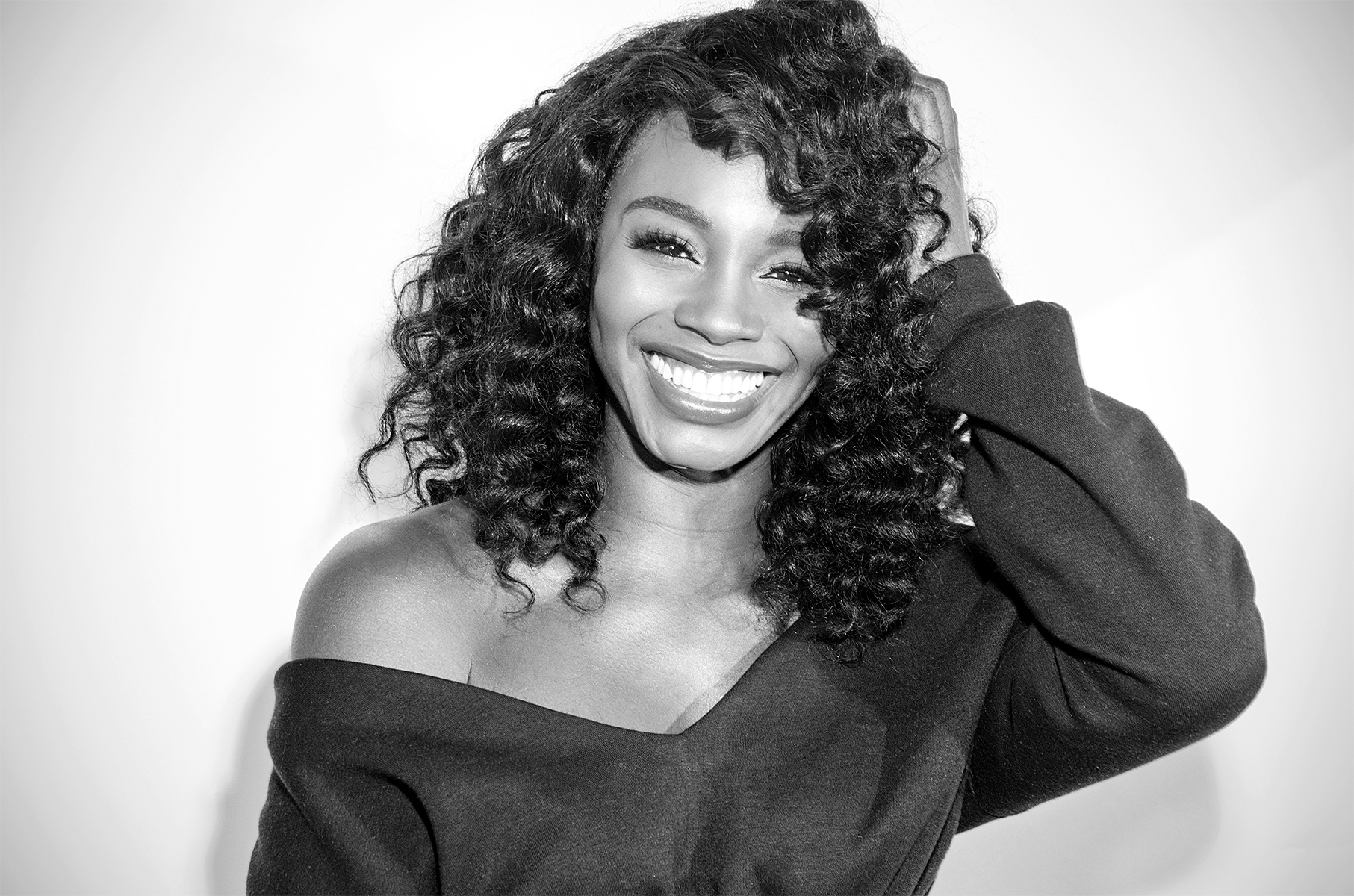